NDY support for Engineers Without Borders 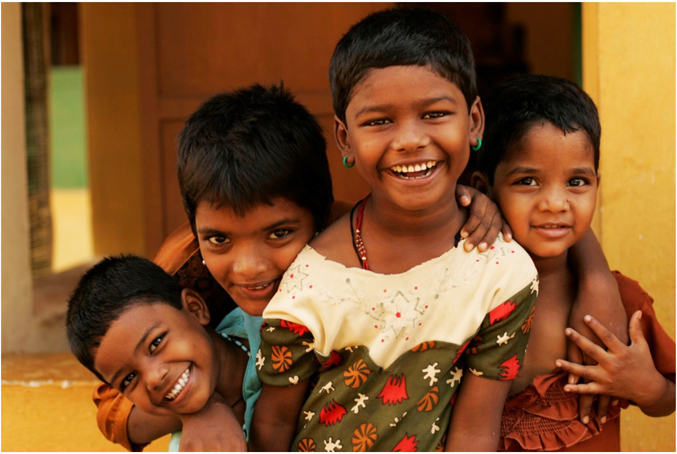 In 2012, the NDY Charitable Trust made a donation to Engineers Without Borders (EWB) to assist with their programs in developing communities in Australia and abroad. The donation was not tied to a specific project or event to allow EWB the flexibility to allocate the funding as required.

NDY maintains strong links with EWB with a position on the WA Chapter corporate advisory committee and also through staff who are individual members in their own right.

A new wave of volunteer placements has been completed, according to Dan Loden from EWB. With EWB national chapters in many countries, EWB volunteers are being posted to locations in Australia and abroad. Within Australia, the EWB structure is formed around state chapters, which in turn have a number of projects that they support individually. In West Australia, the EWB chapter supports two project teams: the Roelands Project with the Woolkabunning Kia Indigenous community located near Collie in WA’s south, and the Tonle Sap project team, who are supporting the development of a Floating Sanitation barge for a community in Cambodia.

Ongoing EWB projects within Australia include:

Internationally, EWB Australia’s model is to partner with a respected local NGO, to ensure a credible local engagement for projects. Current international partner projects range from waste management and water supply in Timorleste to training in prosthetic limb manufacture in Sri Lanka.

EWB have also been making some changes in the way they engage with the public and particularly with the corporate world. NDY continues to participate in these developments whilst considering new ways to be involved with EWB.

Getting Involved
There is probably nothing more rewarding than utilising your skills to assist communities in need. The best way to become part of what EWB is doing is to join your local state chapter as an individual member.