A Construction Noise and Vibration assessment carried out by Victoria Rastelli of the NDY Acoustics team in Auckland had to consider the Sustainable – Ecological impact on breeding birds in the area resulting from the works on the Milldale Wastewater Tunnel project, an important urban services development project.

The works involve the installation of a new tunnel that connects the suburban development to the west of SH1 to the existing sewage east of Arran Drive. This include constructing 7 shafts for access to a depth of up to 18.5m and the driving of a Tunnel Boring Machine (TBM) between the shaft locations underground along Millwater Parkway, Silverdale, Auckland.

The purpose of the Construction Noise and Vibration Management Plan to enable the works was to protect the residential communities from adverse noise and vibration affectation and comply with the Auckland Unitary Plan rules, however new non-human and very important neighbours had to also be considered in this project.

Ecological effects of this construction on the surroundings was of great concern. Near the works site there is a small to medium sized estuary consisting of mudflats, mangrove edges and saltmarsh fringes, catalogued as a Significant Ecological Area (SEA) containing ecosystem type considered to be of high value.

Ecologists on the team have raised the issue of potential effects onto nesting wetland birds by noise and vibration levels from the construction activities proposed. In the absence of information on the bird’s sensitivity to vibration, a precautionary approach was taken. The aim was to precisely identify and map affected zones for vibration in each shaft and tunnel section. 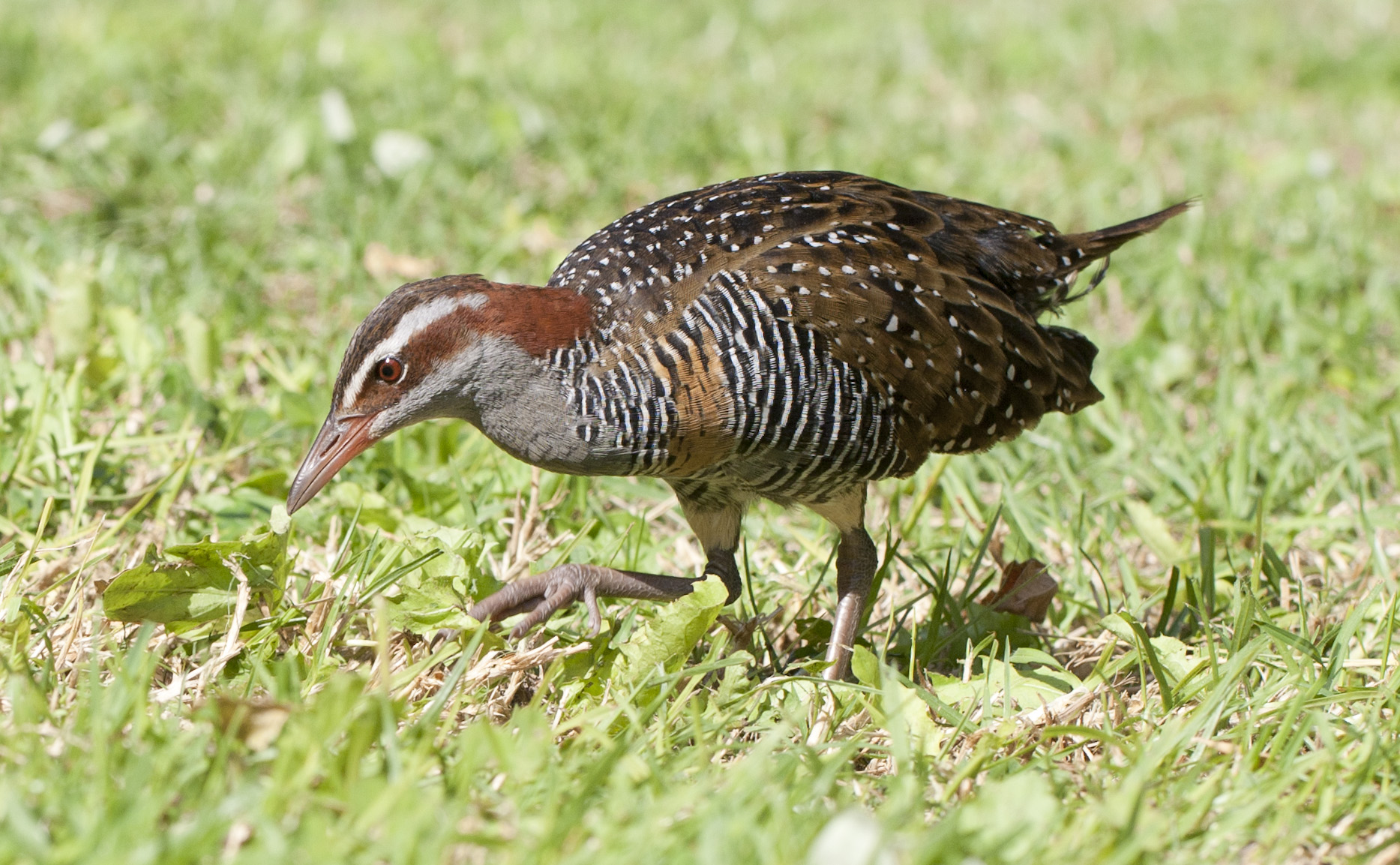 To address this task, Victoria Rastelli had assessed the vibration levels arising from the two most onerous activities to be conducted in each shaft and section of the tunnel, which were piling and TBM transit. This review was carried out using not only theoretical equations to predict vibration levels, as per the British Standards (BS 5228 – 2:2009), but also including results from published articles of vibration measurement and prediction with field data collated for similar kind of equipment, construction methodologies and type of soils (Hiller, David, 2011, Proceedings of Acoustics 2011, Paper Number 5. Acoustics, Arup, Manchester, England).

The final product was a more precise plan, using the agreed vibration limits criteria for humans, to identify conservative impact zones of 16 m radii from each centerline in each pit and 10 m width channel from the transit centerline between the first and last pit.

Ecologists will use this information to search and relocate any nesting birds within the affected zones to avoid potentially adverse vibration effects on important species.

This is a very interesting example of the engineering excellence and collaboration between our acoustic engineers and other disciplines to manage,  in a Sustainable, way the impacts of construction, for the greater good of assuring that the future generations will enjoy this now endangered wildlife.

Just as known in the Brundtland Report “Our Common Future”, this is a perfect example of applying a Development “that meets the needs of the present without compromising the ability of future generations to meet their own needs” (Our Common Future,1987). 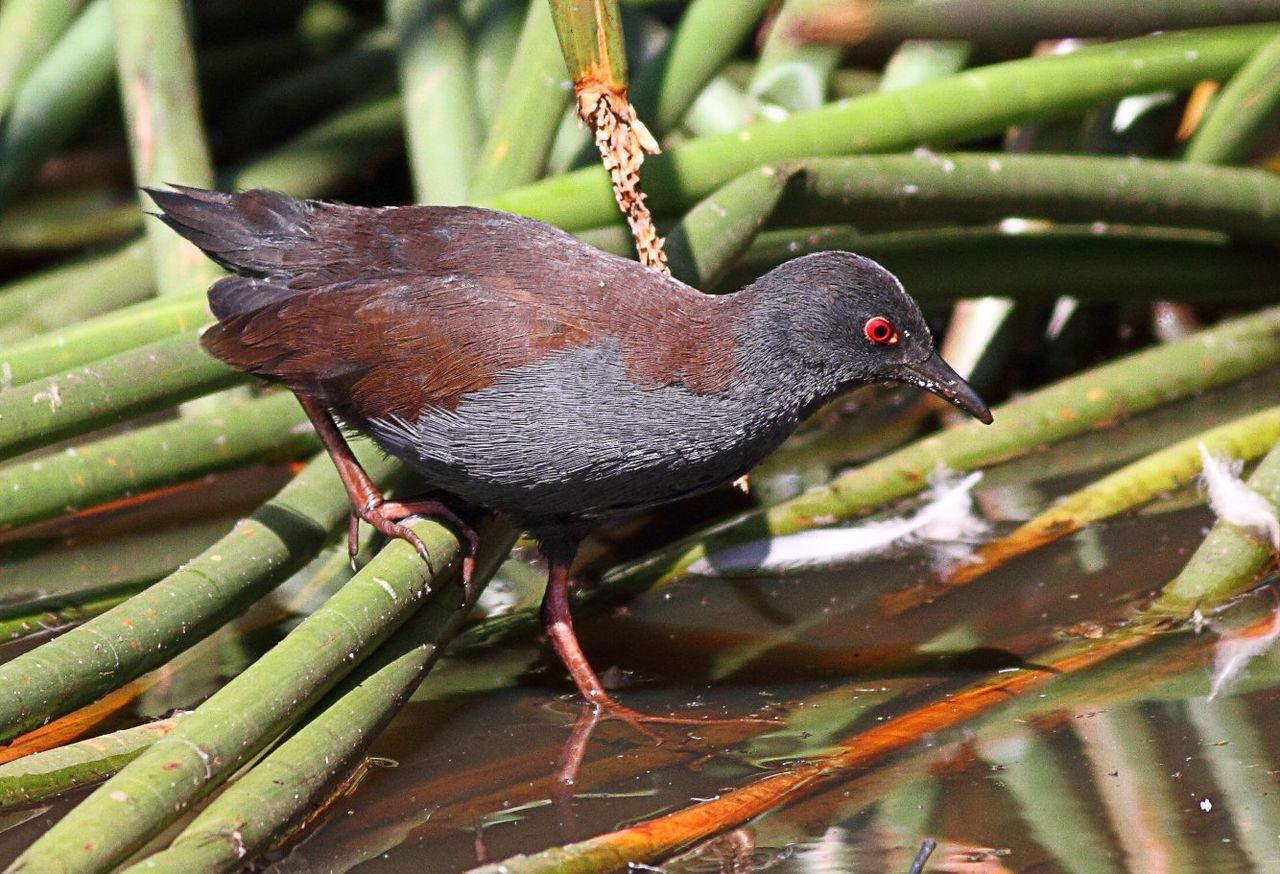